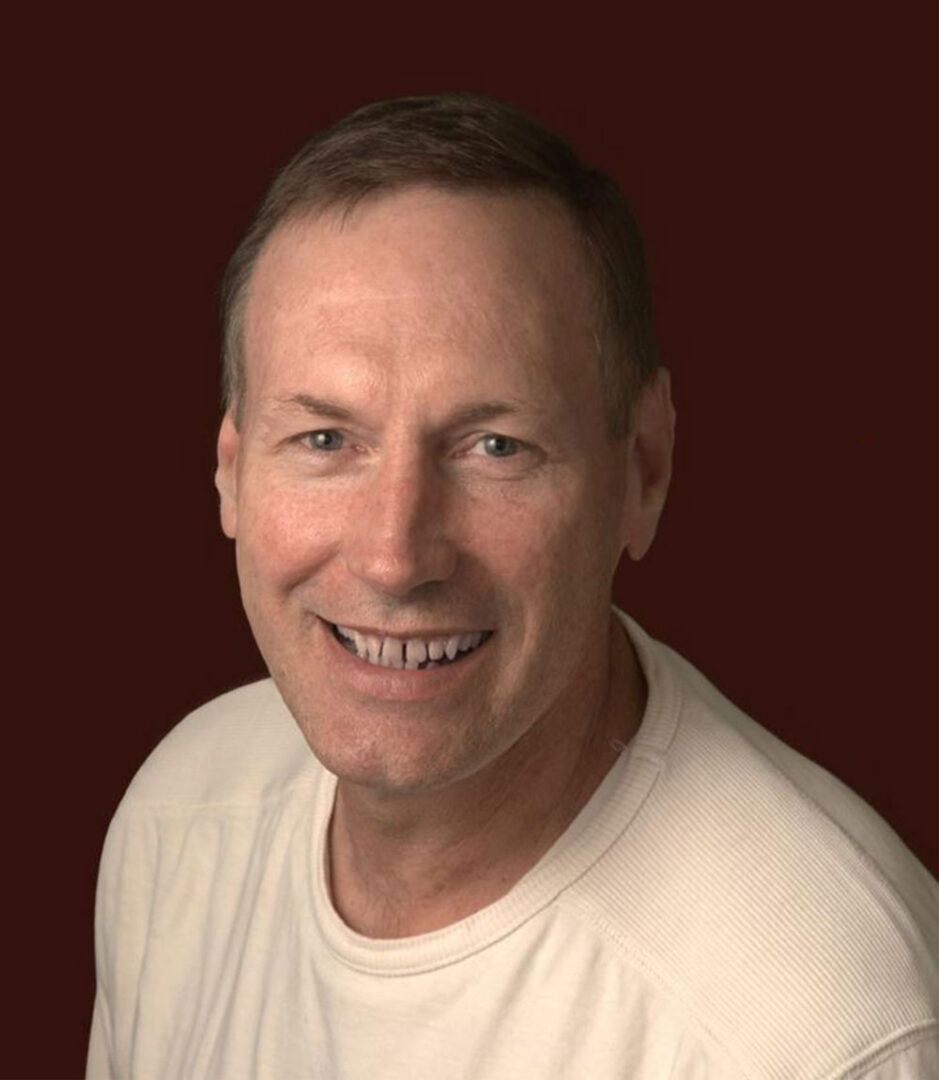 Steve McEllistrem has been a writer and editor for more than 25 years.

In addition, he is one of the editors of—and a contributor to—Boundaries Without: The Calumet Editions 2017 Anthology of Speculative Fiction.

He has also written numerous nonfiction books, including Higher Education Law in America and Deskbook Encyclopedia of Employment Law. He has been a producer and host of Write On! Radio in Minneapolis, where he has interviewed local, national, and international authors for many years. He tweets with the handle @SteveMcEllis.